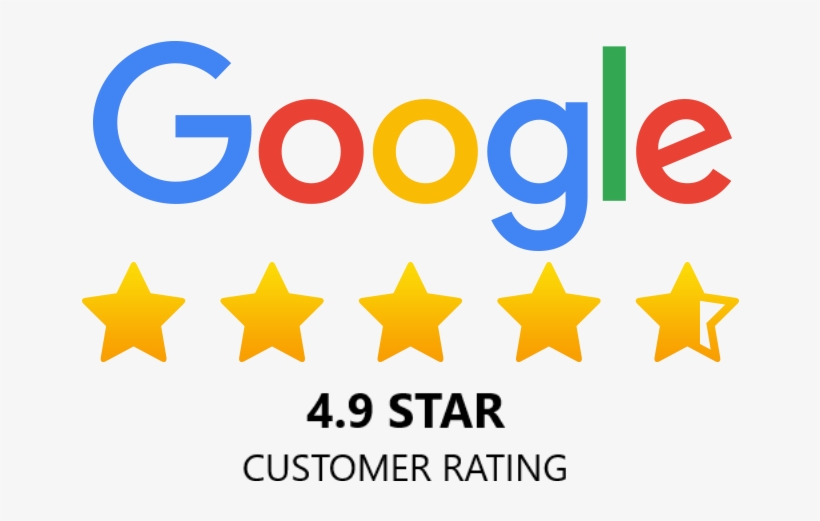 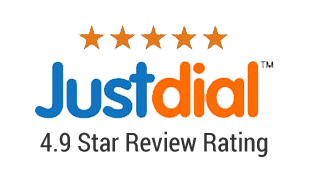 A thread lift is a type of procedure wherein temporary sutures are used to produce a subtle but visible “lift” in the skin. Instead of removing the patient’s loose facial skin surgically, the cosmetic surgeon simply suspends it by stitching up portions of it. This has the effect of pulling the skin back slightly and therefore lifting and tightening the face. In addition to being ideal for lifting the skin, threads combat aging in another way: by provoking the body’s “healing response” and causing the body to direct large surges of collagen to treated areas. This is important because of the vital role collagen plays in the aging process.

Collagen helps support “growth factors” that greatly influences the condition of our skin. In addition to being used for wound healing, collagen helps to keep our skin strong, voluminous and supple. As we get older, our bodies gradually produce less and less collagen, which leads to an 80% reduction in skin thickness by about age 70. This loss of volume and strength is a large factor in the creation of excess skin and wrinkles. As the skin grows weaker, it’s no longer able to support the tissues beneath it adequately, meaning that gravity pulls it downwards and stretches it. Infusing the skin of the face with fresh collagen when the signs of skin laxity are still mild can help to both reduce looseness (by thickening and hydrating the skin) and prevent it from getting worse (by strengthening the skin).

In other words, this process provides ongoing and progressive rejuvenation for the facial tissues. Patients who have a thread lift for the purpose of stimulating collagen will notice a gradual improvement in their skin’s tone and firmness. While their threads are in place, the body’s healing response will be constantly activated because the body will want to “heal” the sutured areas and expel the sutures. The body is biologically programmed to react this way when it senses any foreign object present within the dermis. Fortunately, because the threads placed under the skin during a thread lift are so small, the patient will not feel any of this happening. Most people cannot feel their sutures at all once the skin has healed around them.

Advantages of having a Thread Lift Instead of a Facelift

For many patients, the biggest advantage of having a thread lift rather than a facelift is the greatly reduced recovery time associated with thread lifts. When a patient has facelift surgery, he or she must be heavily sedated; as such, the patient must arrange for someone to drive him or her home from the hospital. Most facelift patients also require around the clock assistance from a caretaker for at least three days after they have surgery. Furthermore, if the patient still has children at home, childcare aid may also be needed. Facelift patients usually need to take one to two weeks off of work, too, in order to heal.

Recovery from a thread lift, on the other hand, is comparatively easy. Thread lifts can be performed under local, rather than general anesthesia, meaning that thread lift patients can drive themselves home and look after themselves immediately after having their procedure. While some patients will experience a little bit of soreness, redness and swelling after having a thread lift and therefore wish to take the rest of the day off, most can return to work immediately. Strong pain medication is seldom needed after having a thread lift, making it easier for patients to return to their normal routine. This procedure is therefore ideal for people who have children at home or those who have busy, demanding careers.

While thread lift recovery is not particularly intensive, patients will still have to take a few minor precautions while healing. It’s important to make sure that you don’t rub your face vigorously while cleansing it or applying moisturizer for at least a week after having threads placed. You should also try to prop your head up slightly so that you don’t roll over directly onto your face while sleeping.

Thread lifts are low risk, thanks to how noninvasive they are. There is virtually no risk of scarring, severe bruising, bleeding or other complications after having a thread lift. In rare cases, patients may experience irritation, infection or their sutures becoming visible under their skin. If this occurs, however, the sutures can simply be removed and the patient’s face will return to its prior state.

Finally, because thread lifts are much easier to perform than facelift surgery, they are much more affordable.

Advantageous though thread lifts are, it’s important for patients to maintain realistic expectations for this procedure. While thread lifts certainly produce visible changes, they will generally only lift the face by a few millimeters; as such, they create a more subtle and natural looking end result than facelift surgery. Thread lifts are therefore best suited to patients who are dealing with mild to moderate, rather than severe, signs of skin laxity.

The ideal thread lift candidate is usually in his or her late thirties to early fifties, whereas most patients over the age of about 55 will benefit more profoundly from facelift surgery. Thread lifts can, however, provide a facelift alternative for older patients who are unable to have surgery for medical reasons. Because thread lifts can be performed under local anesthesia, many people who have age-related conditions that make them ineligible for surgery (like high blood pressure, type two diabetes and cardiovascular disease) can safely have this treatment. If you have any outstanding health conditions, make sure to talk to your doctor about whether or not a thread lift might be right for you.

It’s important to understand that while no lifting technique can produce permanent results, facelift surgery will usually produce longer lasting results than a thread lift. The results of facelift surgery can last up to a decade, whereas a thread lift will generally last from one to three years. However, because the thread lift procedure is so low-risk, patients who like the results of their thread lift can usually opt to have a fresh set of temporary sutures placed once their old sutures are absorbed by the body.

NovaThreads and Silhouette InstaLift threads have both been approved by the FDA for the purpose of lifting facial tissue. However, while these procedures rely on a similar mechanism of action and both produce excellent results, there are some key differences between them that patients need to be aware of. Below, we’ll explore how these two procedures compare to one another.

NovaThreads
NovaThreads are sutures that are made from a biocompatible material called PDO, which has been specially designed for safe re-absorption by the body. NovaThreads remain in place for about four to six months, after which point they slowly dissolve. Patients can, however, expect to keep seeing the results of their NovaThreads lift for a year or more after their treatment. This long-lasting effect arises from the lingering improvement in skin condition that results from collagen infusion.

NovaThreads come in several different varieties: Barbed sutures, which are ideal for gathering skin (and therefore producing more lifting action) and straight or curved smooth sutures. Smooth sutures produce less of a lift, but they are excellent for collagen stimulation. Patients often have smooth sutures placed in strategic locations around their face (such as the corner of the mouth or along the brows) in order to target common problem areas where the signs of aging become particularly apparent. Barbed sutures, on the other hand, are placed near the hairline in order to gently pull back the skin and lift the cheeks and jowls.

Having NovaThreads placed is relatively quick and easy for the patient. First, local anesthesia will be used to numb the areas that are going to be treated, then a small instrument (a thin cannula or needle) will be used to insert the threads below the skin. This entire process usually takes just 30 to 45 minutes, and the patient is free to return to work afterward.

Having a Silhouette InstaLift takes about 45 minutes on average and can be performed under local anesthesia. A specially designed thin needle is used to insert the threads into the skin, minimizing patient discomfort. Patients sometimes experience mild soreness and swelling for a few days after having this procedure, but it can usually be managed with over the counter pain relievers. As such, if you have a Silhouette InstaLift, you will probably be able to return to your normal activities immediately afterward.

Getting the most out of your thread lift

Because thread lifts are so low-risk and boast such a short recovery time, it’s possible to combine them with other nonsurgical procedures in order to create more comprehensive, noticeable results. Once your skin has healed around the threads inserted during an “InstaLift,” we recommend pairing your thread lift with a treatment like ultherapy.

Ultherapy uses gentle pulses of ultrasound energy to heat the connective tissues beneath the skin, thereby stimulating collagen production. Ultherapy, which is often referred to as being a “nonsurgical facelift,” is safe enough to be applied to virtually any area of the face and neck. By combining this procedure with a thread lift, you can maximize the overall amount of skin firming you receive and create more even lifting by treating the neck as well as the face.

While thread lifts can tighten the skin effectively, they aren’t designed to address blemishes on the skin’s surface. As such, banishing the superficial signs of aging—like age spots, areas of uneven pigmentation and fine lines—will require a technique known as “skin resurfacing.” During skin resurfacing, the top layer of the dermis is removed, stripping away the aforementioned blemishes. A new, more youthful-looking layer of skin then grows in its place.

By combining a number of different nonsurgical anti-aging treatments, patients can achieve a profoundly positive change in their appearance – without enduring the extended recovery time associated with surgery.

Established in 2010, where science indulge with skills and experience to give best to your skin deserve.

BEHIND MARKET, NEAR DEEKSHA CLASSES,

Skin & Hair Treatments in Your City